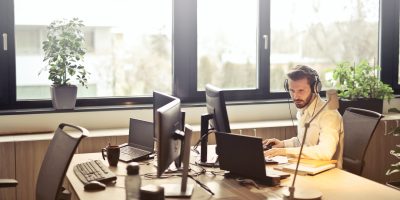 Get the best online workshops for building an online network from nothing.

Gather a team of professionals to help you with your digital marketing campaign whenever needed. 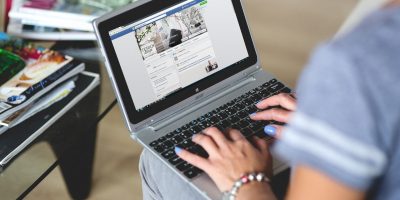 Create safe transaction portals for your webpage users for carrying out safe purchases of your products.

We are a team of leaders in digital marketing that are available to help you develop the right marketing strategies for your business. Learn how you can be a part of our affiliate marketing or sell your own products using our expert guidance.

We provide a range of services to our users that help them build their marketing campaigns from scratch. Our methods are tested and successful to the latest standards of the online market.

We ensure that our customers receive the best-personalized guidance for all our practices.

Let us help you create a brand-enriching product video that you can make viral on the internet.

Our daily tutorials will keep you updated with the latest trends in the market and help you perform. 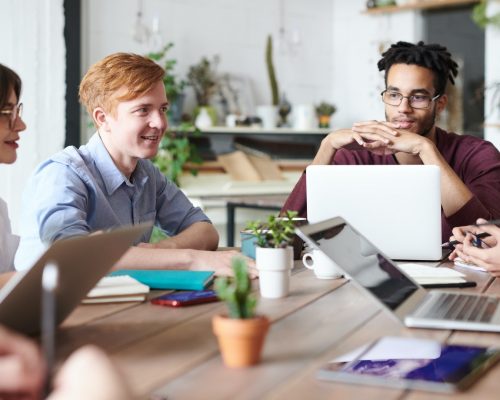 Do you know how to put your prototype in the market to find the investors that are waiting to invest in the next big idea? We will help you prepare your presentation in a way that you get the first preference over all the campaigns.

LATEST FROM OUR BLOG 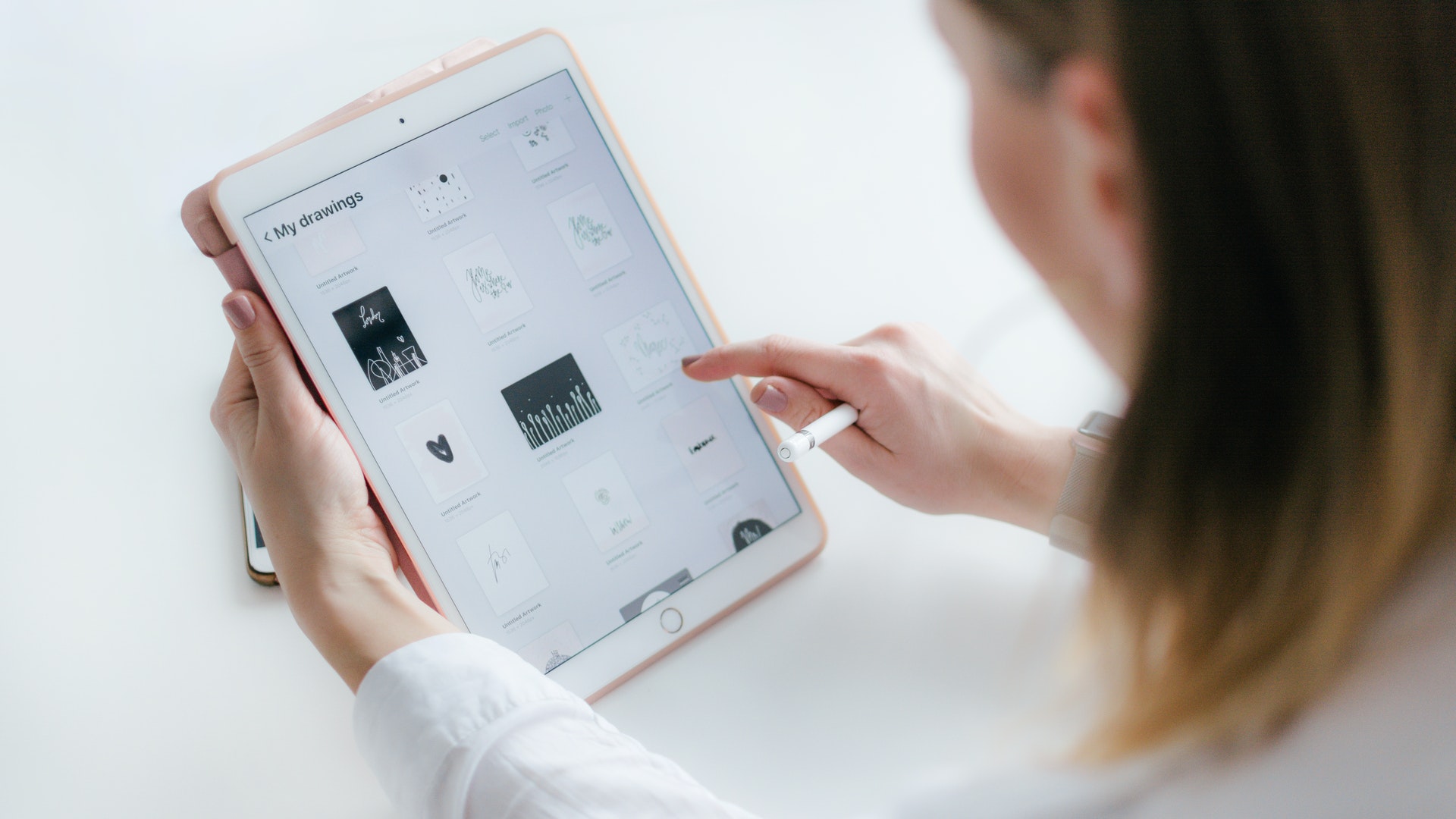 Media is something that applies to a lot of things in this century, the 21st century. We are talking about mass media to news media, to even traditional media. Digital media is everywhere. There are so many examples of media in our everyday lives. Before the advent of the digital age, the most popular kinds of media were radio, magazines, newspapers, billboards, journals and more. Because of the technological revolution that the world went through, distant media is something that has enveloped the planet. Especially in the Covid-19 pandemic, people consumed a lot of digital media. Digital media was our only escape from the horrible pandemic that had plagued our lives. 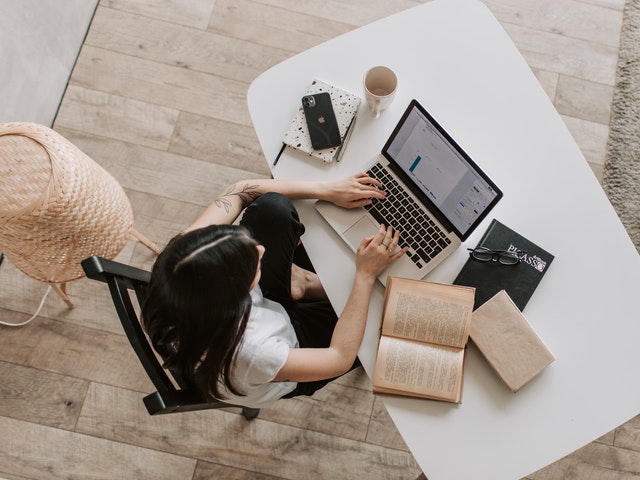 Digital media can come in the form of articles, advertisements, music, videos, virtual reality, audiobooks, digital art and more. I am a person who consumes digital media almost every single moment of my day. I don’t wake up without listening to a song; I don’t go to bed without watching a funny video on YouTube or without binging my favourite comedy on Netflix.

I feel that the most popular form of digital media is video. Videos are the easiest form of learning something. If you want to laugh, watch a video that’s funny. If you want to listen to a song, watch its music video, you will get a better idea about what the song is about. A lot of digital media outlets are visual, because we are so addicted to streaming. Netflix, Amazon Prime, Disney plus are some streaming platforms that are making so much money, because of the general public.

Digital media has become something that has successfully encompassed a huge array of websites, technological devices, and so many platforms on the planet. It is definitely not something that will slow down in the future.

Today, connect with us to receive 20 minutes of free consultation to understand where you stand today in the market and what you can achieve with us.